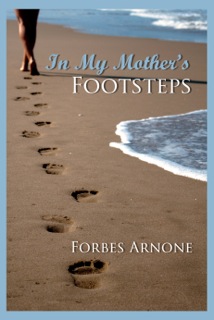 In My Mother’s Footsteps by Forbes Arnone

Anela Alborn’s life is a lie. After growing up without the love of a father, her mother reveals his identity. Tragedy strikes and she sets off on an adventure that leads to more than she could ever imagine. Bumping into Christian Sivers distracts her from the real man of her dreams, her father. Will he live up to her dreams? And does she follow in her mother’s footsteps?


The whole situation felt surreal and made my head spin, but I wanted it all. I wanted to absorb every single word my father spoke, to memorize every crease and wrinkle that moved with each expression he made. I'd need to have those memories when I was back in California, all alone in my little cottage. I pushed out a big, cleansing breath and tried not to think about that, not when I didn't have to yet. Besides, right now I had more important things to worry about, like getting to know my father.

We’d made it to the end of the block and he’d stopped short. I felt his body stiffen, which kicked in my flight instincts because I thought I was being rejected. However, he wouldn't let my arm go. Instead, he turned to me and looked at me straight on. It was then I saw the tears in his eyes. His hands gripped on my arms and he pulled me into an embrace.


Jennifer Garcia’s (aka Forbes Arnone) love of travel began when she traveled to the West Coast to visit her father at the age of three. Her home until she was sixteen was a small coastal town near Boston. She currently resides in Los Angeles with her husband, two sons, and two dogs.

Her lifelong love for reading and writing was put aside for many years while she made her way in the world and nurtured her young family. Even though she is older, and life never seems to settle, she’s finding her way while attending college full-time in pursuit of a B.A. in English Literature. She also runs a business, and is still caring for her family. Believing she can do it all, with the help of her family, she worked on her first novel during the late hours of the night while balancing the rest of her life during the day. Her hard work paid off, as her first novel, My Mr. Manny, will be published August 2013.

First, thank you to Jennifer Garcia for asking me to promo her upcoming anthology release with Ren Rom Publishing, along with stories by RE Hargrave and M.B. Feeney.  Second, I need to thank Jennifer and Ren Rom for the ARC for this story so I could do a review for this on release day!   As I emailed Jennifer on 6/27, I stayed up way too late when I had to get up early to go to work because I was so sucked into this story.

I have been trying to figure out what to write for this review because it hit a special place in my heart because I can relate to the main character in a couple different ways.  I was adopted by family members when I was 3, I know who my biological mother is but I don't know who my biological father is.  While I grew up with a wonderful dad, I still occasionally wonder who my bio-father is, if I have other siblings, and what he is like.  However, I also feel that it has been so many years that I don't want to be rejected.  Will I ever search him out?  My answer is no.  I had a wonderful dad and I would never be able to replace that.


Anela's journey to locate her father was a journey that tore at the heartstrings, but also watching her find Christian after knowing what happened to her mother was fun.  I felt the emotions that Anela described as she was going through this journey.  I loved watching Anela find her father and step-mother, but also find the love of her life.  I also respect the fact that Anela never forgot her mother and she had to grieve the loss of her mother, especially after she hadn't spoke to her in the ten months prior to her death.  Guilt is a terrible thing and that was one aspect that I thought was incorporated into this story in a good way, not overbearing and not under played.

What a fabulous debut for Frober Arnone (Jennifer Garcia).  I look forward to more from her!
Posted by Unknown at 12:00 AM 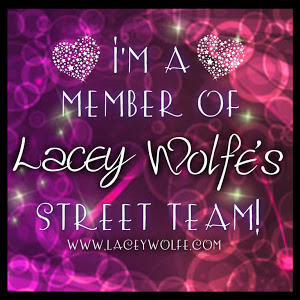 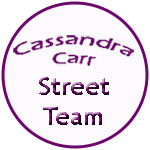 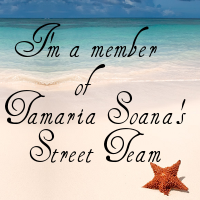 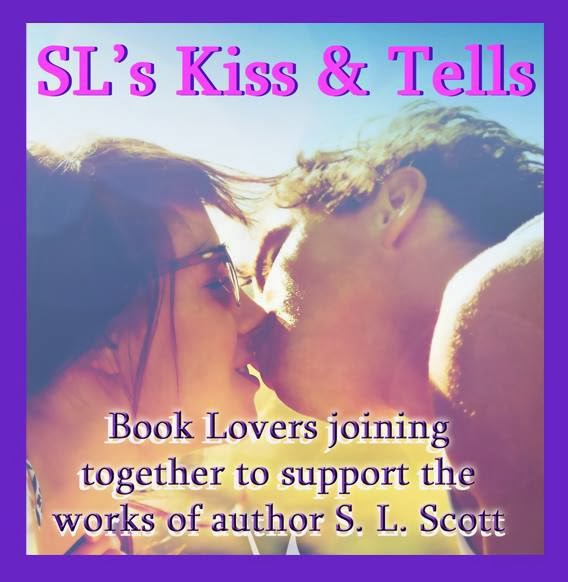 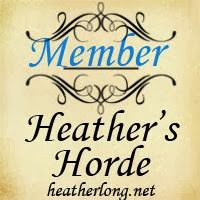 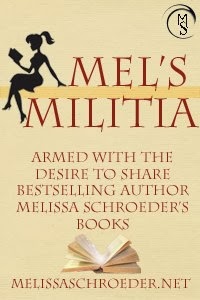 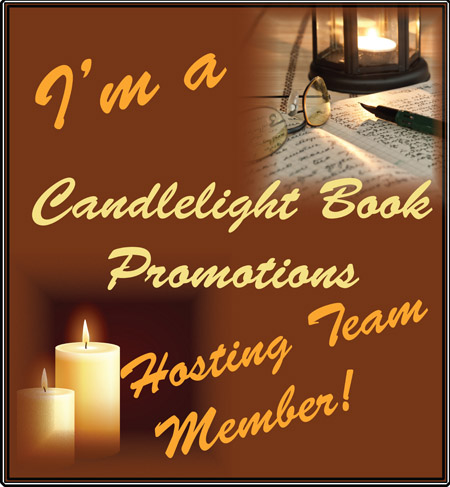 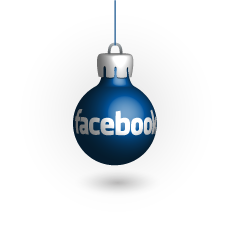 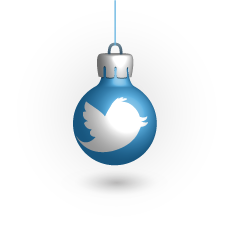